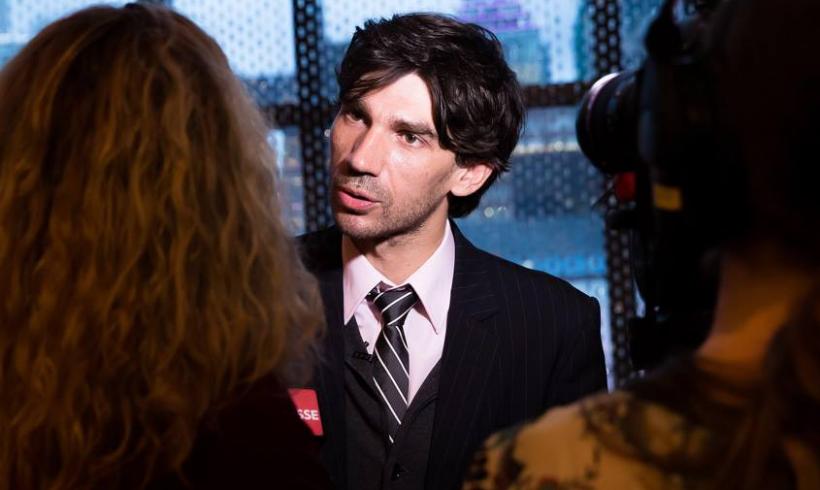 Reaching for the stars!

For 45 years now, the Festival du nouveau cinéma has consistently championed emerging audiovisual practices. As its name suggests, the FNC encompasses the latest practices related to the moving image. The Festival is traditionally a world-class work-in-progress, open to all, showcasing not just new creative trends but also their creators.
That’s why in 2016, we’re reaffirming our position with the launch of a new section, FNC eXPlore. Dedicated to works of virtual reality (VR), interactive installations, performances and talks — all of it free of charge and open to the general public — FNC eXPlore will be staged at Complexe Desjardins and the Société des Arts Technologiques (SAT). We’ll take the opportunity to kick off the first-ever people’s choice competition for VR works. The non-virtual side of reality won’t be far behind this year with a complete overhaul to the Panorama section, whose programming will “engage with the world” in keeping with its name. With these new sections, we’re aiming to keep our feet on the ground as our sights remain firmly fixed on the stars. In this spirit, we’ll be paying a fitting tribute to the 100th anniversary of the Dada movement with an epic hackathon to develop a digital Dada manifesto, followed by a highly festive cabaret to which everyone is invited. We’re also putting together a retrospective of Belgian filmmaker Felix Van Groeningen that will feature a master class and a screening with commentary of his latest film Belgica. In addition, we’ll be hosting a delegation from the ECAL (École cantonale d’art de Lausanne) as part of this year’s edition of the Rencontres pancanadiennes du cinéma étudiant (RPCÉ). What’s more, each evening festivalgoers will be invited to our headquarters—as always, the Agora Hydro-Québec at UQAM’s Coeur des sciences—to discover our brand-new lineup of events, performances, concerts and plenty of other surprises.
A big thank-you to Marie-Ève Juste, Philippe Lesage, Emilie Mannering, Ryan McKenna, Eduardo Menz and Caroline Monnet for their FNC-produced “cartes blanches” films, which will screen in world premiere during this year’s Festival. Thanks also go out to our partners and backers, our volunteers and the entire FNC team, without whom this great event simply wouldn’t be possible. 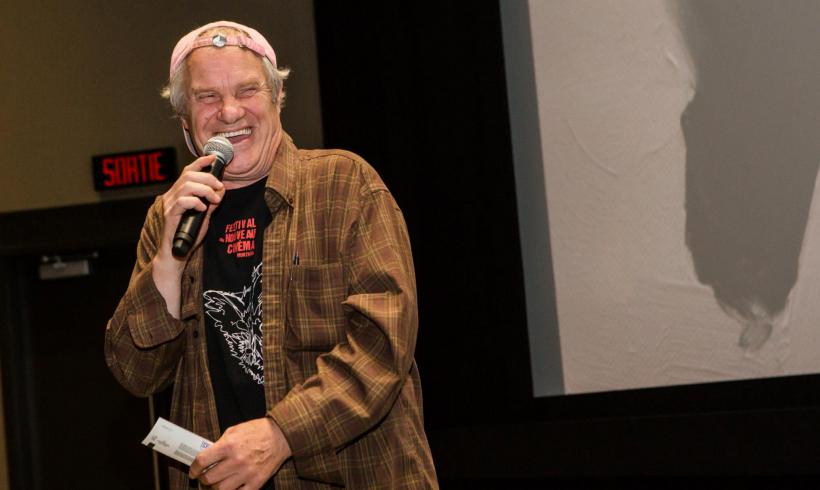 Each programmer awoke early in the morning

To offer you the year’s most daring films and events.

Full of discoveries in a festival that is not afraid to get wet!

And as our Erica said, virtually: If you don't risk anything, you risk even more!