Since 1971, the Festival du nouveau cinema aims to support quality, originality, and audacity in the works it selects. Its primary vocation is to present the public with projects that combine narrative with visual exploration and technological innovation.

It’s with this programming rigor that the Festival has thrown itself into its quest for films (shorts and features), interactive works and performances for its 45th edition, which will take place this year from October 5th through 16th, in Montreal.

Send us your works from March 15th onwards and before June 15th 2016 in order to gain the chance of participating in the #FNC2016. Early bird rates until April 30th 2016! 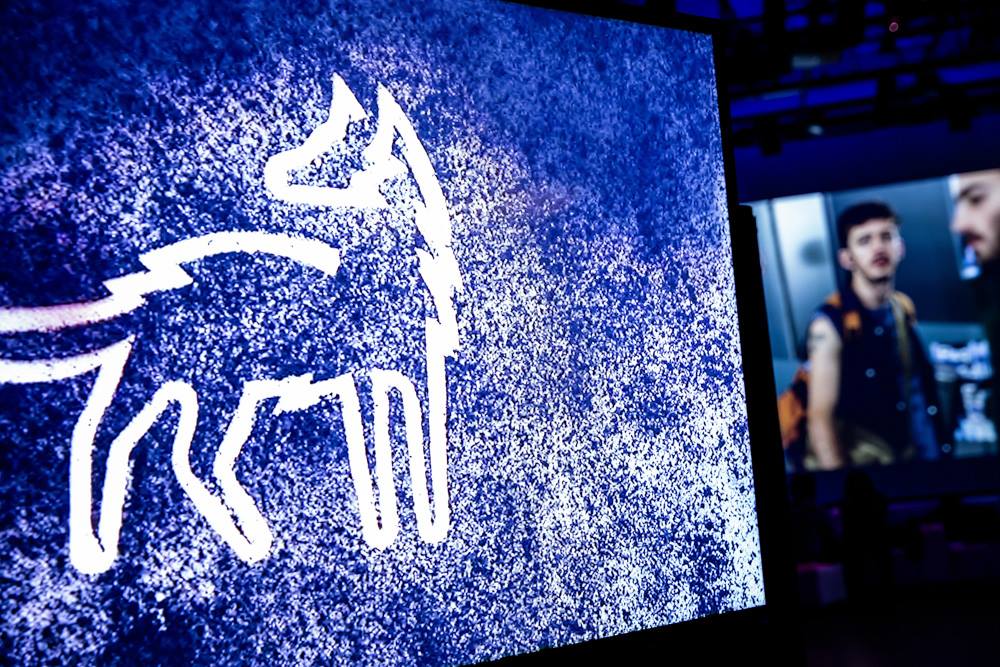