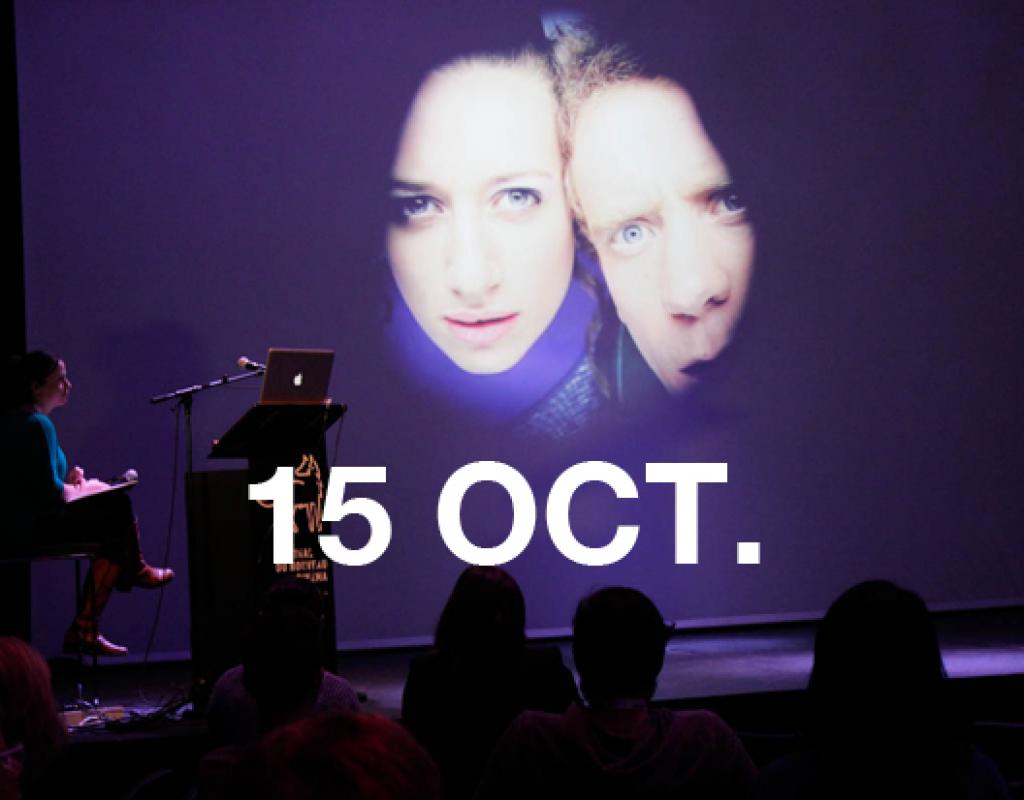 A presentation on works that prompt collective thinking and on small? and large?scale initiatives whose aim is maximizing distribution opportunities.

11AM BIRDLAB + MORPHOSIS
BirdLab is a scientific and interactive mobile app that lets users send data to scientists to help them better understand bird behaviour. Morphosis is a story app that lets users playfully browse through 20,000 years of landscape evolution.
With Pierre Cattan

11:30AM WORLD BRAIN : THE DREAM OF COLLECTIVE INTELLIGENCE
A foray into cyberspace and an inquiry into the dream of collective intelligence, rendered as a film essay and an interactive website. The World Brain creative team is on hand to fill in the gaps.
With Stéphane Degoutin, Lissandra Haulica, Gwenola Wagon

12:15PM I LOVE POTATOES : I’ve Been to the Dark Side and Came Back with a Game
An inside look at the production of this NFB produced adventure game for ages 7 to 77. By turns absurd, humoristic and off the wall, it addresses economic sustainability and social innovation

2:45PM VICE TV
An overview of upcoming content and the objectives behind the launch of the new Vice Media studio in Toronto and the VICE TV network.
With Michael Kronish

3:30PM BUG 404 : A BRAZILIAN WEBDOC PLATFORM
Bug 404 is a website devoted to new storytelling. Aimed at the Brazilian public, it sets out to develop the genre locally. Objectives: research, exchange and networking.
With Julia Salles

4PM SÉRIES MANIA
The story of a festival that’s become THE annual meet?up for international TV series. We look at the measures set up and the programming issues.
With François-Pier Pélinard-Lambert

4 :30PM 24 IMAGES : A NEW PUBLISHING PLATFORM FOR THE FILM MAGAZINE
Anticipating the digital shift in cultural content with its website, the film magazine 24 images has just released its first tablet?based publishing platform. What are the project’s challenges in terms of design, programming, editorial copy and marketing?
With Bruno Dequen, Anaïs Favier, Caroline Gaudette

With the presence of 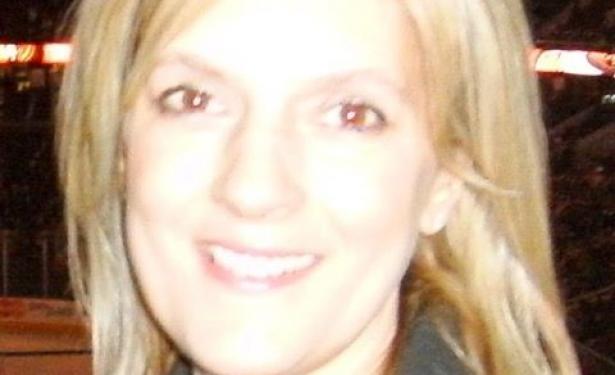 Since founding Productions Version 10 in 2004, Caroline Gaudette has produced more than a hundred digital projects for television and cinema with the help of a multidisciplinary team whose passion is contagious. She is also an instructor at INIS. 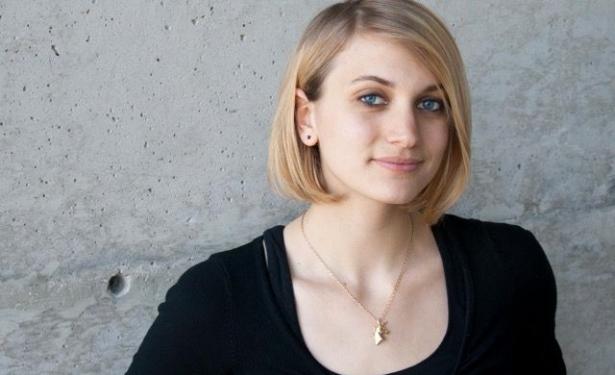 A graduate of the École Supérieure d’Art et de design in Amiens, where she majored in graphic design and typography, Anaïs Favier completed her studies with a postgraduate diploma in event design at l’UQAM. With the skills she acquired, she has collaborated on projects ranging from graphic arts to video installations. 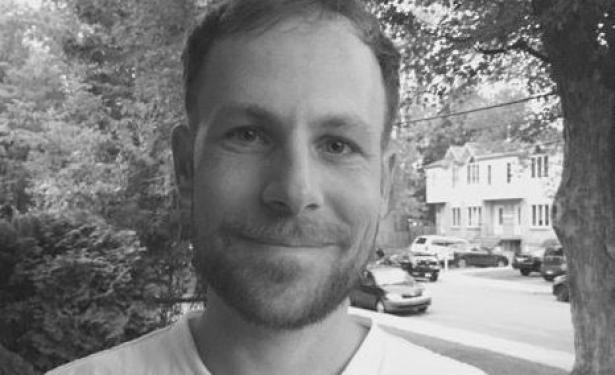 A Concordia University graduate, Bruno Dequen is a programmer, critic, teacher and producer. He manages special projects at 24 images, such as the redesign of the website, the mobile app and DVD releases. 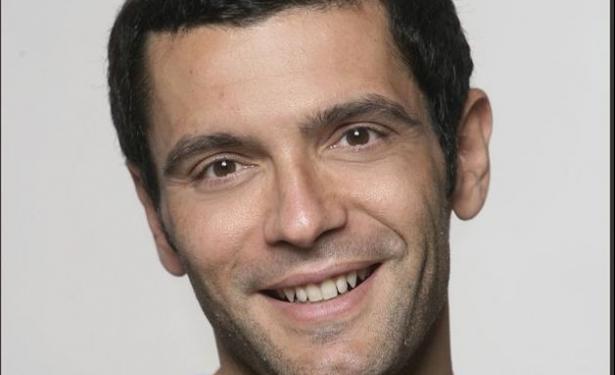 Pélinard?Lambert is editor?in?chief of Le Film français, a professional journal focusing on the history of French?language audiovisual production. He has been an artistic consultant for the Séries Mania festival since its inception and appears as a host on the cable network Série Club. He is a leading French authority on Quebec film and television. 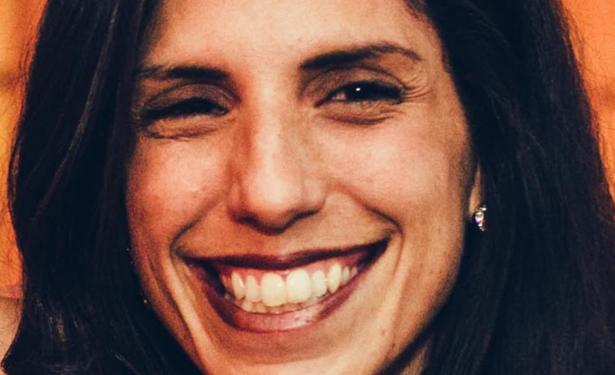 Julia Salles is a co?author of the interactive narrative projects Bug404 and Caixa?Preta. She is a doctoral student at UQAM in interactive documentaries. 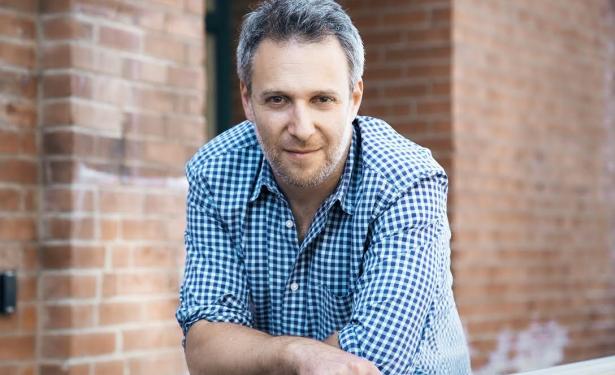 Michael Kronish is responsible for overseeing VICE Studios’ television, mobile and online content. Prior to joining VICE Canada, Michael was an executive producer and show runner at Montreal?based Galafilm and most recently launched the international division of Zone3. 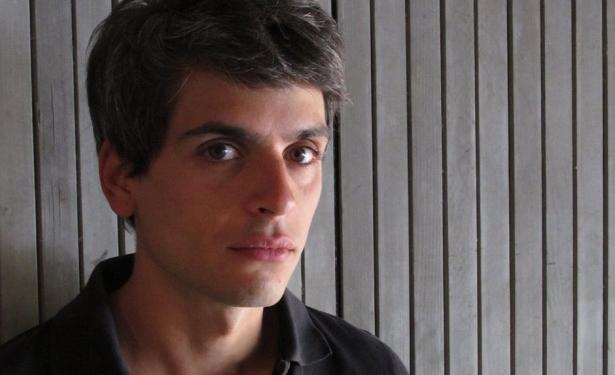 In coproduction with Arte, Viviani directed and produced INSITU in 2011, which won awards at the IDFA and Open City Docs festivals. He began working on IN LIMBO in 2012. He and partner Léna Mauger are currently writing a documentary about people who disappear and assume new identities in Japan. 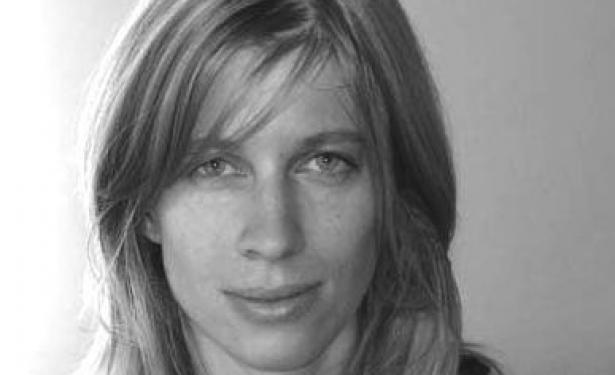 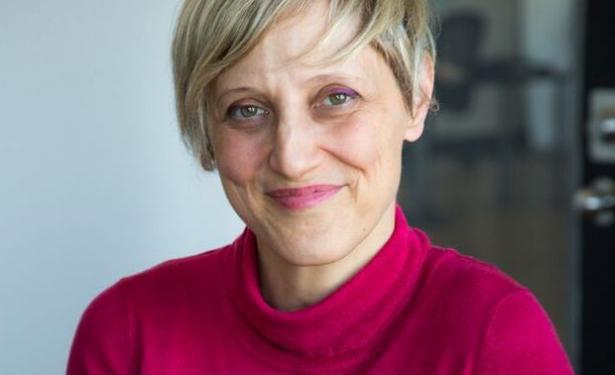 A documentary filmmaker for over fifteen years, Vali Fugulin stands out for an approach that’s both compassionate and aesthetic. The artist?in?residence at the National Film Board of Canada, she once again explores the power of community with the docu?game I love potatoes. 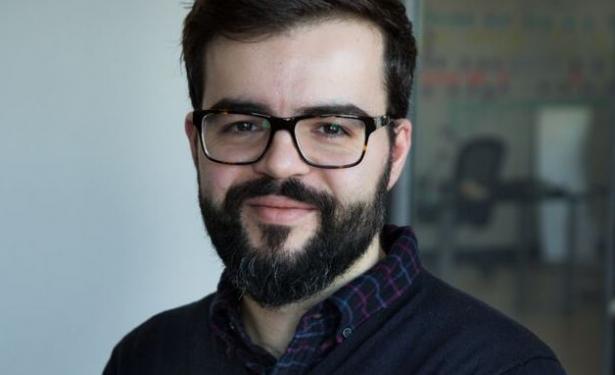 Ruben Farrus is an independent video game creative director with eight years’ experience developing ideas from conception to final release. He was a game designer on the award?winning Papo & Yo from independent studio Minority Media Inc. and led the development of Minority’s follow?up empathy game, Spirits of Spring. 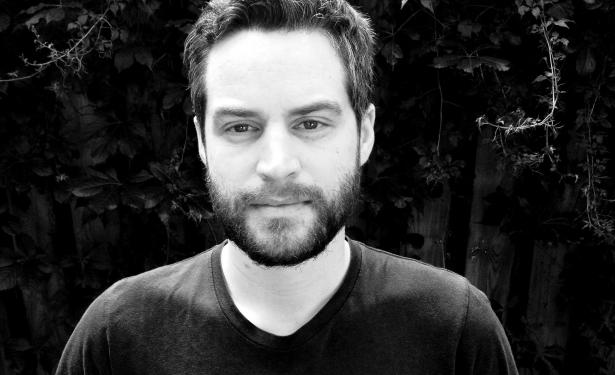 Filmmaker, illustrator and animator Patrick Doyon saw his first film, Sunday (2011), reap accolades and honours on the international festival circuit in addition to receiving an Oscar nomination for Best Animated Short in 2012 and earning a Jutra that same year. 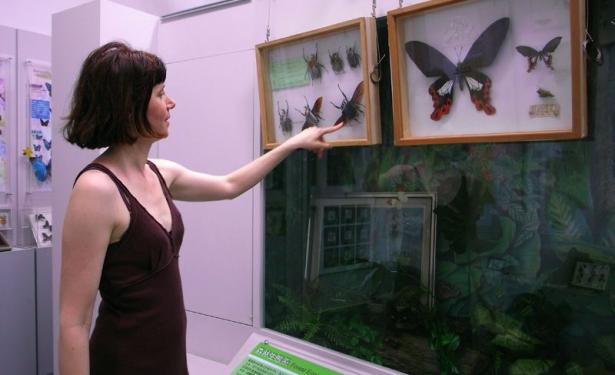 Gwenola Wagon has been an artist and professor in the art department of the Université de Paris 8 since 2008. She has produced numerous sound and moving image installations in France and abroad including Blackpool Manchester, Globodrome, Le Musée de l’imaginaire terroriste, Mute, Cyborgs in the Mist and World Brain. 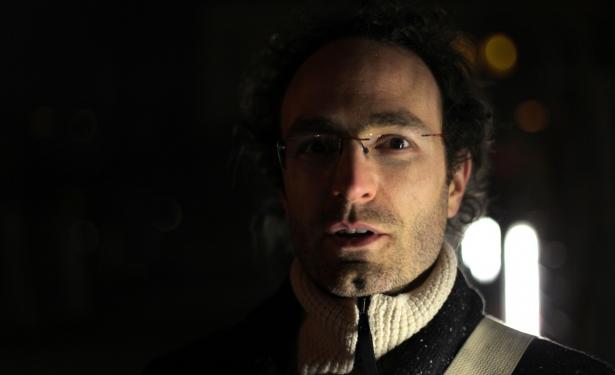 Stéphane Degoutin is an artist who was born in 1973 in Toronto and lives and works in Paris. His projects address ambivalent situations: war and dance, sexual pleasure and architecture, posthuman theories and the obsolescence of mankind, Umwelt and data… 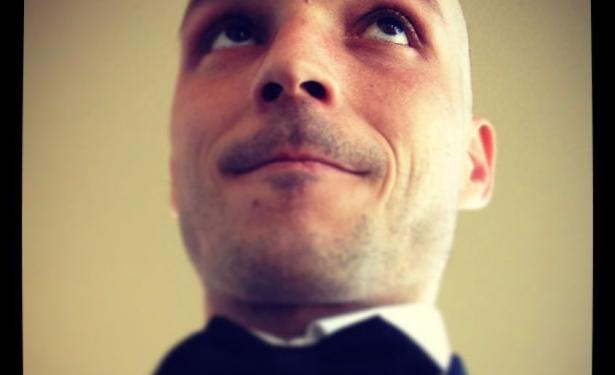 Pierre Cattan is the CEO and founder of Small Bang, a creative studio based in Paris. He has produced Cinemacity (Arte 2013) and Birdlab, a free participatory science game. Pierre also produces and designs live shows for Mediapart.