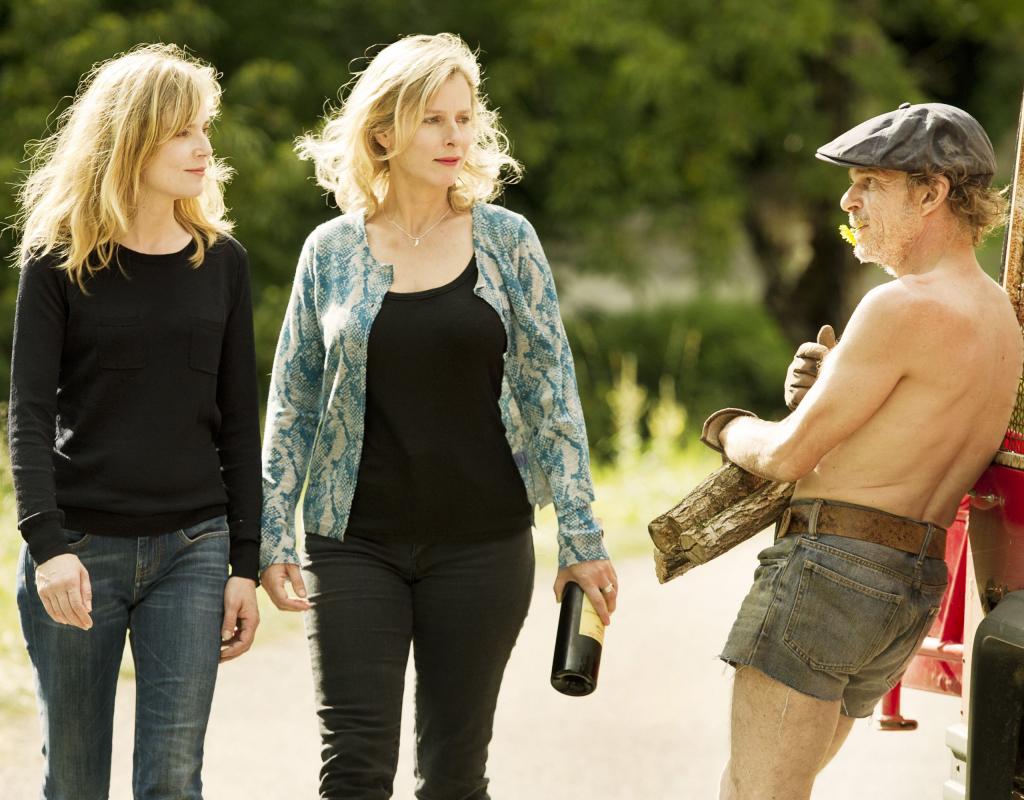 Buy a ticket + to my agenda
Share
SPECIAL PRESENTATION

For the past fifteen years, the Larrieu brothers have enlivened French cinema with their witty and offbeat films. Their most recent flight of fancy is set in southwestern France, where Caroline, a straitlaced Parisian, has come to town to arrange the burial of her mother, whom she barely knew. Upon arrival, she finds a huge, sun-drenched house with free-flowing wine, summer dances and al fresco bathing. This world of impulsive indulgence is populated by a tribe of colourful locals led by the exuberant Pattie. The bacchanalian atmosphere is interrupted when, on the eve of the funeral, the deceased’s body mysteriously disappears. The tragicomic premise is embellished by the surreal local superstitions. In the Larrieu brothers’ universe, ghosts dance upon tables, necrophiles are romantic and mushrooms possess an uncanny sexual appeal. “Have you no fantasies?” Pattie asks the chaste Caroline, who’s dismayed by so much leisurely sensuality.

The all-star cast features André Dussollier as a shifty writer, Denis Lavant as a provincial lothario and, especially, the breathtaking Karin Viard, who delivers her salacious monologues with gusto. 21 nuits avec Pattie is a neo-noir thriller that wraps a tale of lost innocence in a sensual feel-good movie. It is frequently funny, occasionally unsettling and moving, and leaves one with an unexpected sensation of well-being.