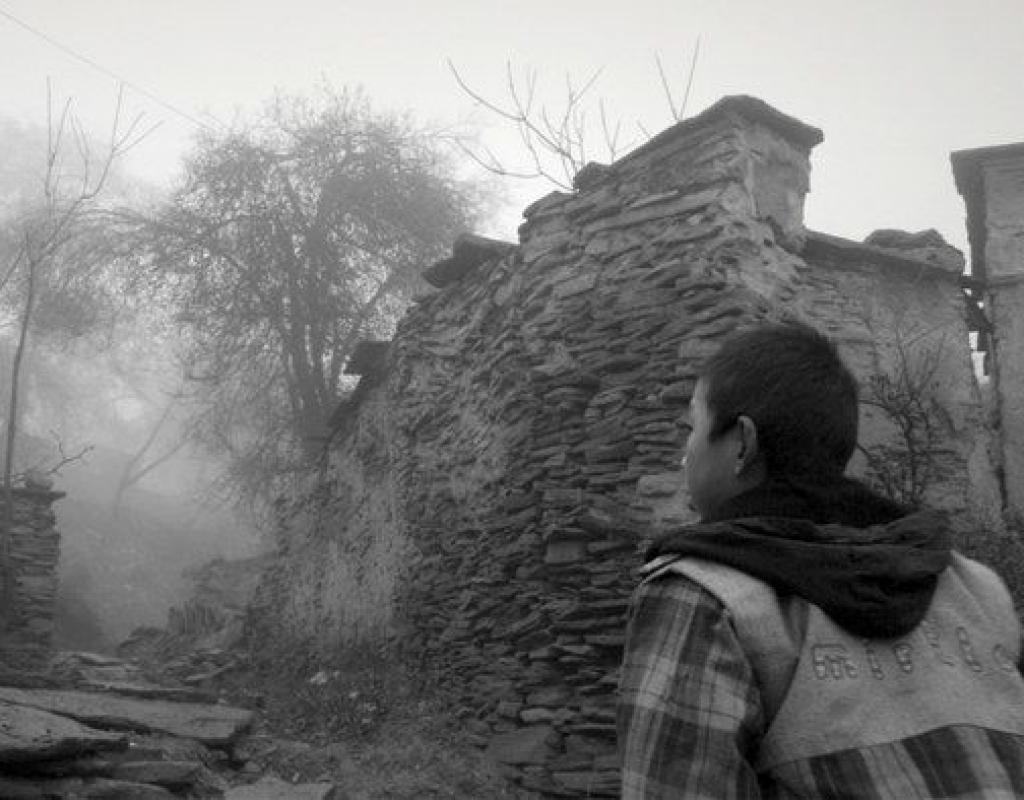 A CORNER OF HEAVEN

Original version in Mandarin: A CORNER OF HEAVEN (TIANTANG JIAOLUO)
Subtitled in English 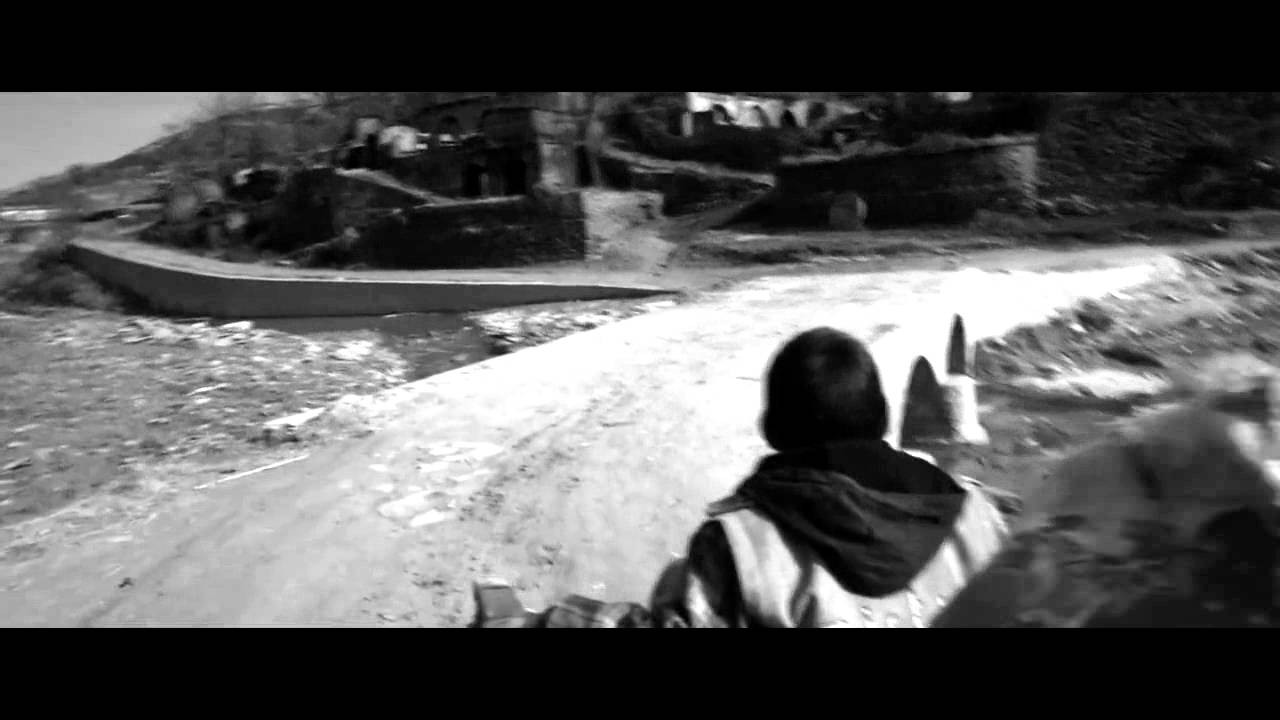 Children share a world of dirt paths, quarries, factories, waste heaps and ruins. Beyond the eyesores, enduring insults and blows, theirs is a meagre, violent wayward existence of petty larceny and forced labour. And on all-too-rare occasions, a helping hand... This Franco-Chinese co-production lifts the veil on a rural, industrialized China unknown to Western eyes and unsanctioned by bureaucracy. Alone in the world, a 13-year-old boy searches for his mother, hoping she will be his little “corner of heaven.” For Westerners, this solitary quest evokes the yearning 19th-century novels of Dickens and Zola. The film however resides resolutely in the present, with a decidedly cinematic naturalism, although soaring apartment towers occasionally stand in for vast green prairies and the camerawork indulges in glossy effects. But for the most part, the lens patiently follows our little hero through opium fumes and an array of annihilated landscapes. Filmed in breathtakingly beautiful black and white, this is a cruel coming-of-age tale, to its credit devoid of voyeurism or self-indulgence. The dialogue is as sparse as the music, contrasting with the otherworldly landscapes that engulf this childhood adrift in the shattered modernity of the Middle Kingdom.