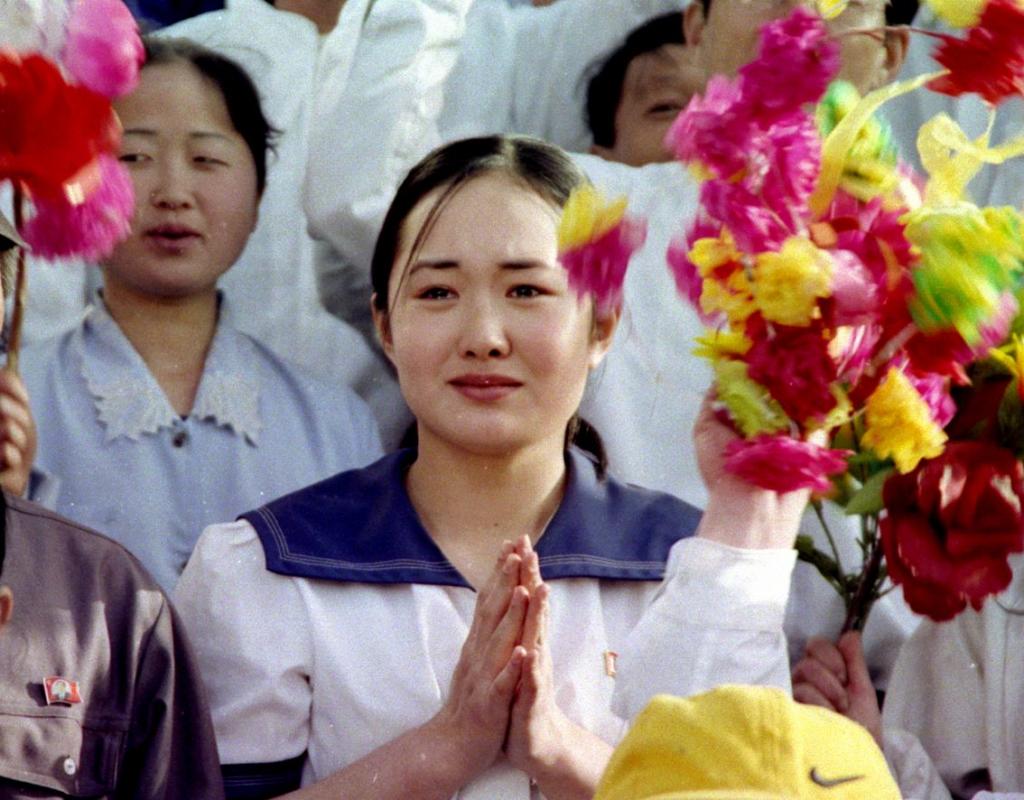 An example of more contemporary North Korean cinema, A Schoolgirl’s Diary is also the very first film from the hidden kingdom to have been distributed abroad (in France in 2007). What does teen angst look like in North Korea? We meet a college student at odds with her largely absent father (it’s the same everywhere) and her mother who all too readily accepts the status quo. She will, however, learn the importance of sacrifice, especially for those working for science and the future. The screenplay is said to have benefitted from the advice of none other than Kim Jong-il himself.