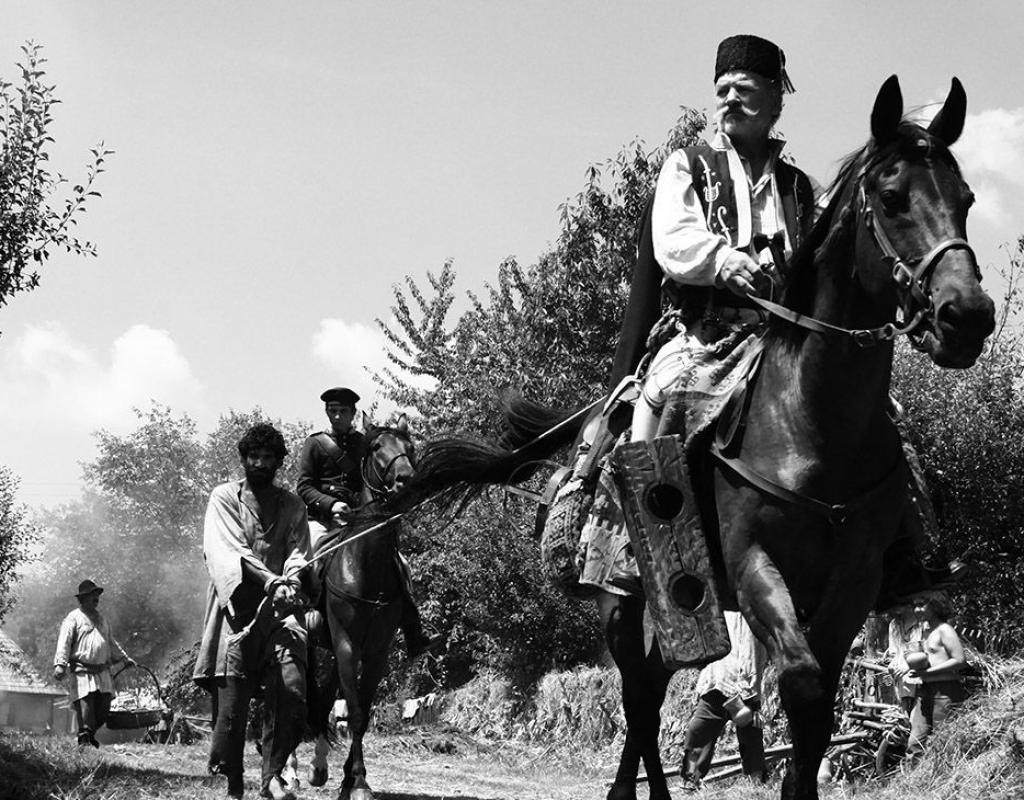 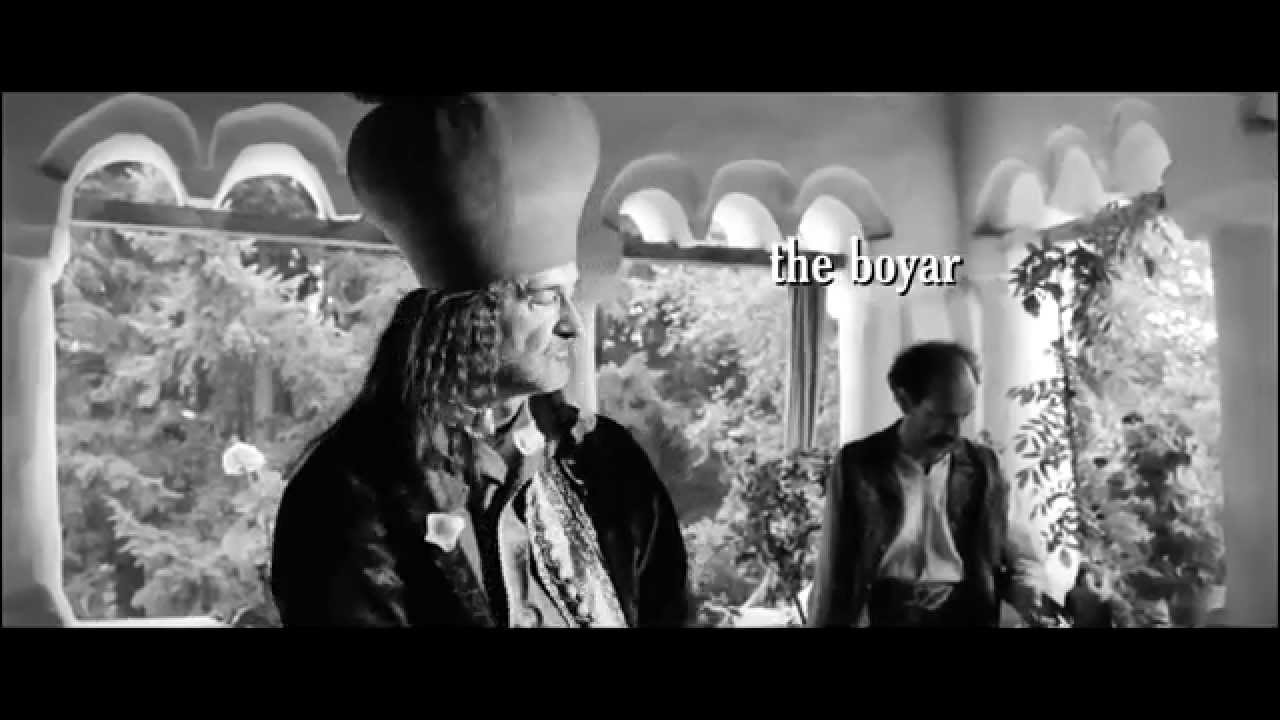 Costandin, a police officer, and his son Ionita scour the countryside searching for a gypsy slave who has betrayed his master. The manhunt takes them down a long and treacherous road that leads in several contradictory directions, becoming ever more implausible. Lucky for them, Costandin and Ionita cross paths with a series of charismatic crackpots. Evolving through various encounters during which the patriarch spews poetic platitudes mixed in with popular beliefs, farfetched anecdotes and racist diatribes, the journey takes on the form of a philosophical quest. The winner of a Silver Bear for best direction at the most recent Berlin Film Festival, Aferim! couches its story in the corrupt Romania of the 19th century. In keeping with the scathing black humour that characterizes the new wave of Romanian filmmakers, (Corneliu Porumboiu, Cristi Puiu), Radu Jude lingers on the tribulations of a delightfully vulgar father and his respectfully attentive son. Shot in sumptuous black and white that makes the most of the captivating beauty of the rural landscapes, this period piece laced with coarse dialogue borrows from folklore to shed fresh light on an irrational discourse rooted in the fear of others’ differences that still resonates in the current social climate.