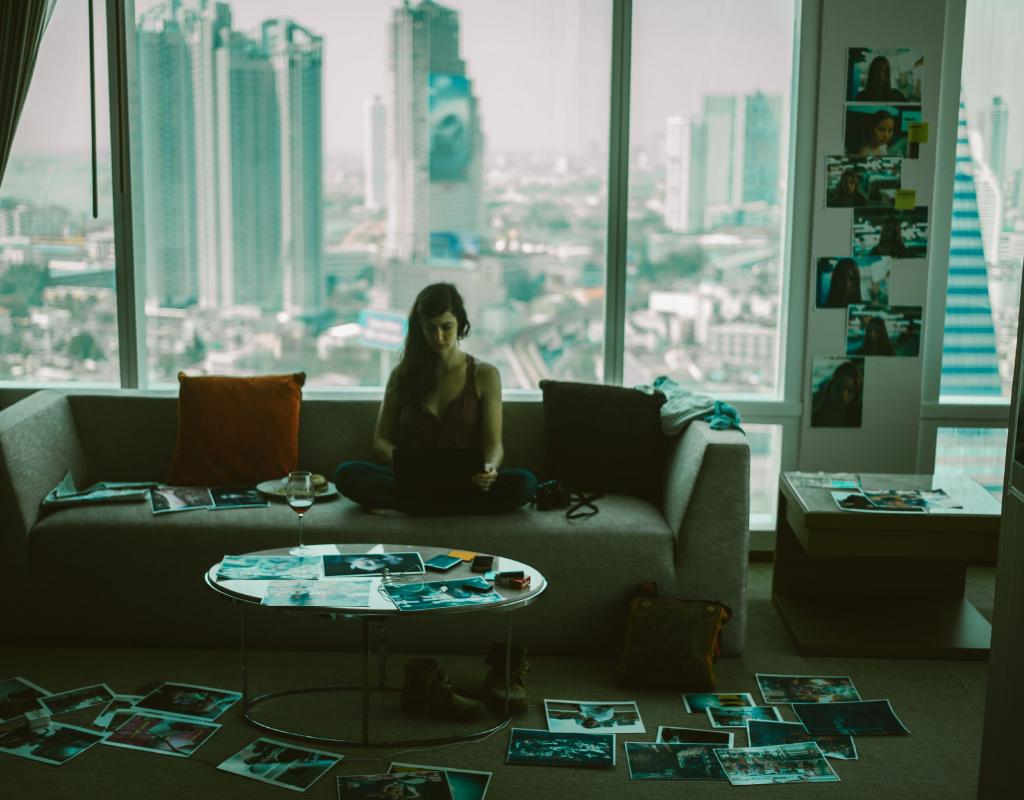 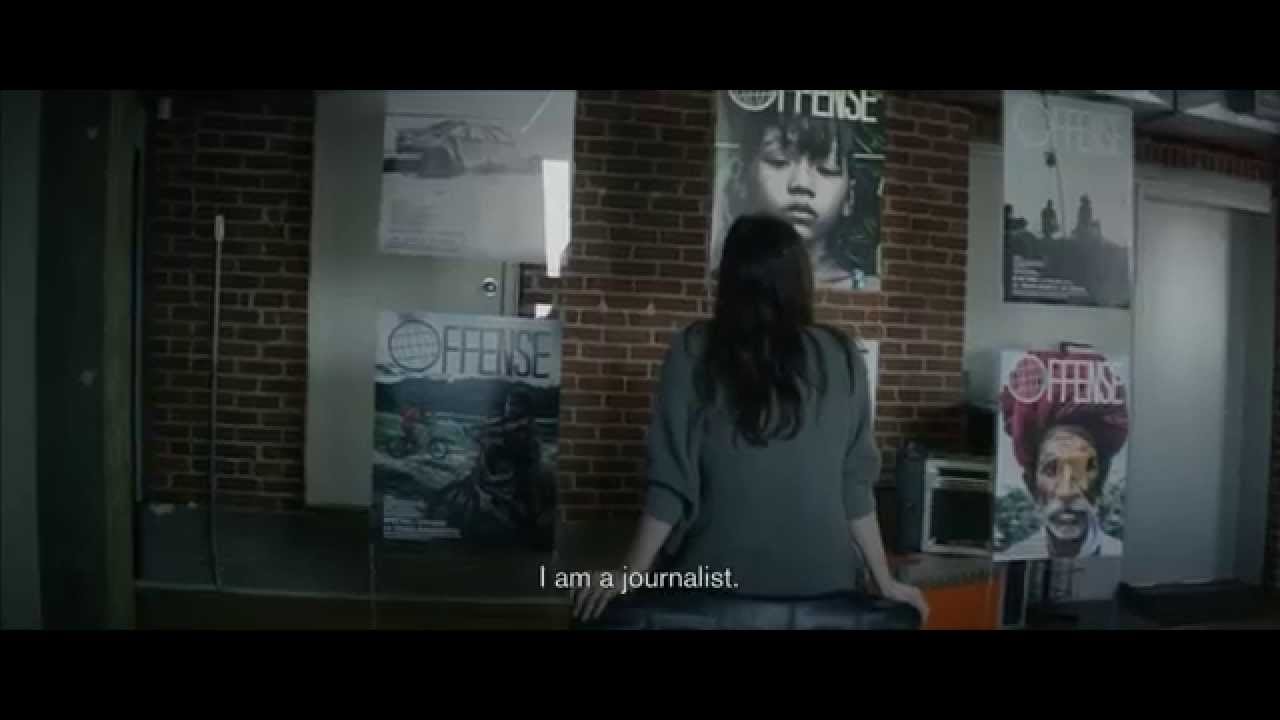 While covering a story in Asia, Anna, a French-Canadian photojournalist, is drawn into the horrors of the human trafficking business run by the Triads. The devastating reality she uncovers turns against her, and she grows desperate to find meaning not only in the pain she photographs but in the pain she experiences; in the name of justice, Anna finds herself prepared to face any danger. Preferring exploration to explanation, feeling to analysis, the director elegantly shows all and nothing of the suffering that he depicts with intricately detailed honesty, with stunning intensity and nervousness. Anna is no simple narrative steeped in modern barbarity; Charles-Olivier Michaud makes a point of searching for the beauty that can come from disaster through determination and courage. While taking the victims’ point of view, he sets his protagonist on a dangerous arc that nevertheless carries the seeds of hope in the form of unflinching, necessarily cathartic, revenge. This is the challenge taken on by Charles-Olivier Michaud and Anna Mouglalis (excellent in the lead role): presenting the birth of vengefulness as a worthy response to the relentless logic of a brutal reality.