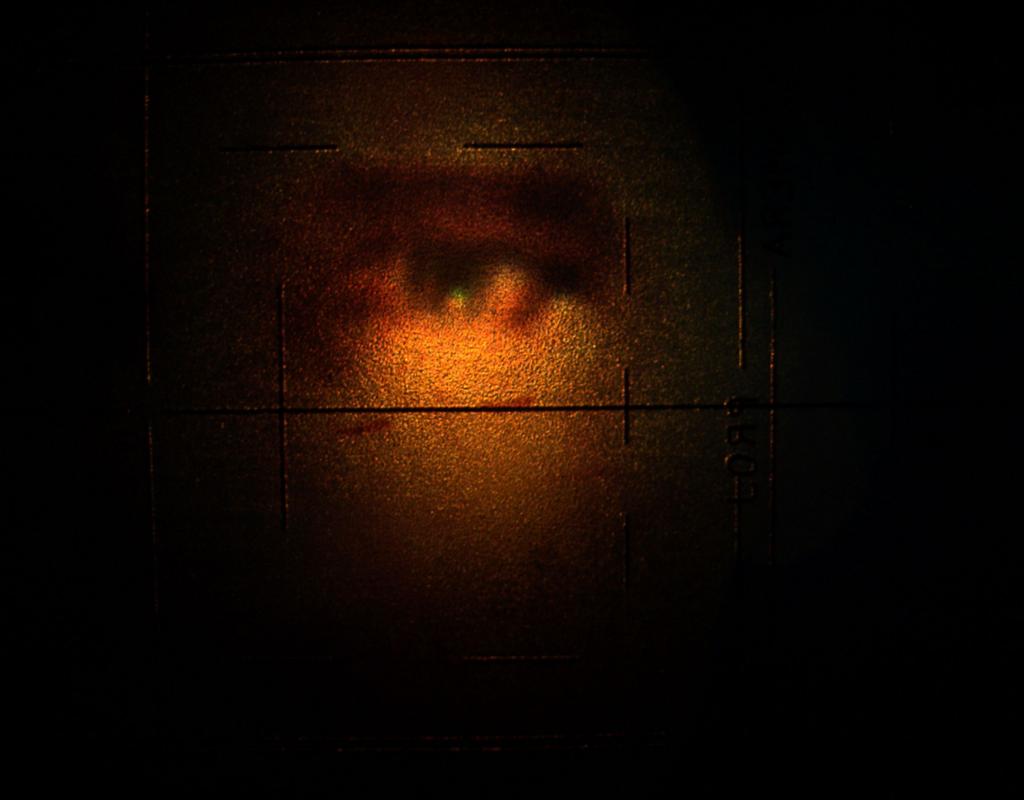 Buy a ticket + to my agenda
Share
FNC LAB

An exploration of experimental and multidisciplinary forms of cinema

Chromatic Aberration is a film which explores the early technologies of colour filmmaking drawn from the archives of George Eastman House, Rochester, New York. Featuring vibrant close-ups of eyes from fledgling archival experiments in colour film, Chromatic Aberration turns the cinematic lens in on itself: from the prosthetic recording eye of the camera, to an evocation of the abstract inner screen of one's eyelids. Satz has drawn inspiration from a scene in Powell and Pressberger's 1946 film 'A Matter of Life and Death', where the transition from the reality of colour to the black and white of the afterworld is conveyed from the viewpoint of David Niven's eyelid, from inside the body, behind the eyes. Early 1920s colour film footage - mainly tests shots featuring members of George Eastman's family as well as Hollywood stars of the time - is shot in such a way so as to reveal the inherent chromatic fringing, distortion and misalignment. Using specialist equipment at the BFI National Archive, London, the footage is reworked through the use of extreme close-up and magnification, honing in on the eyes. The installation evokes an imagined abstract colour world, a flickering eyelid trapped in a mechanical peephole. The eye shimmers between dreamy reverie, curiosity, terror, defiance and awe, recalling the blurry effect of looking at a bright light followed by the image-burn on the retina, a series of after-colours under and onto the closed eyelid.

As part of PROGRAMME LAB 4

As part of PROGRAMME LAB 4