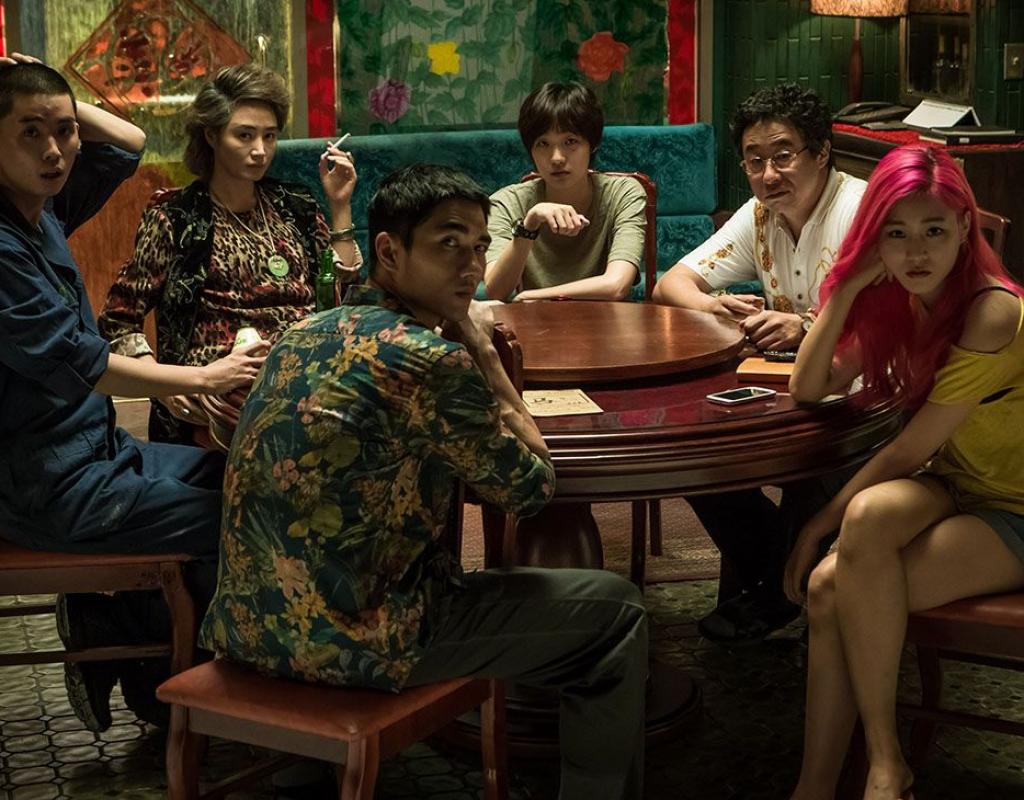 As a baby, Il-Young was abandoned in a coin locker and picked up by delinquents on the orders of “Mother” (an extraordinarily creepy Kim Hye-soom). She grows up in a brutal world emerging as a woman (a magnificently tragic Kim Go-eun) who is violent and devoted, ready to do anything for her boss. One day, however, she risks love. Unsurprisingly, this does not please Mother. And when Mother is unhappy, terror is never far off.

Presented in a special screening during Critics’ Week (Cannes 2015), the film recalls the power and energy of early Park Chan-wook (Sympathy for Mr. Vengeance, Old Boy). Coin Locker Girl is a film that leaves an impression through its characters’ complex beauty and the harshness of the world it depicts. In this year’s Temps Ø section, it serves as a stunning rejoinder to The Shameless, another tragic, violent criminal love story jammed with all kinds of family psychoses. It is also another film focused on women played by actresses whose performances provoke, destabilize and rattle us. Another romantic film that stands out by focusing relentlessly on its characters. And Kim Hye-soom, with a dash Brando’s Godfather and a pinch of Mrs. Bates from Psycho, leaves no one unscathed. You have been warned. − Julien Fonfrède