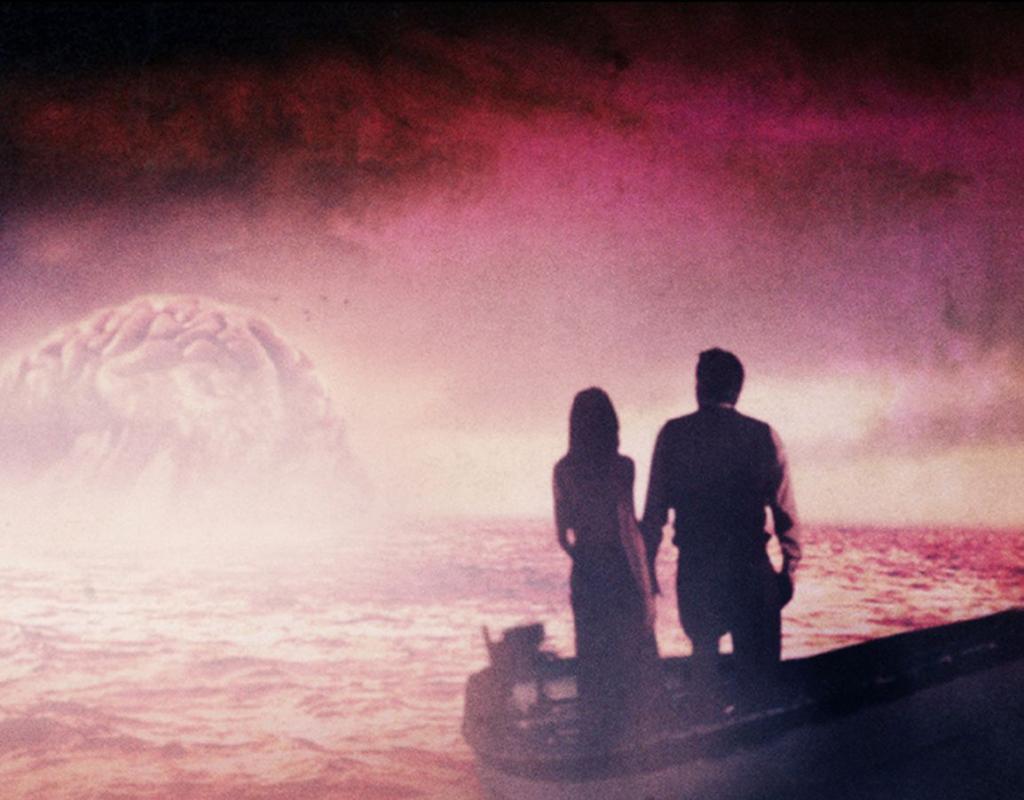 Original version in English (THE FORBIDDEN ROOM)
Subtitled in French 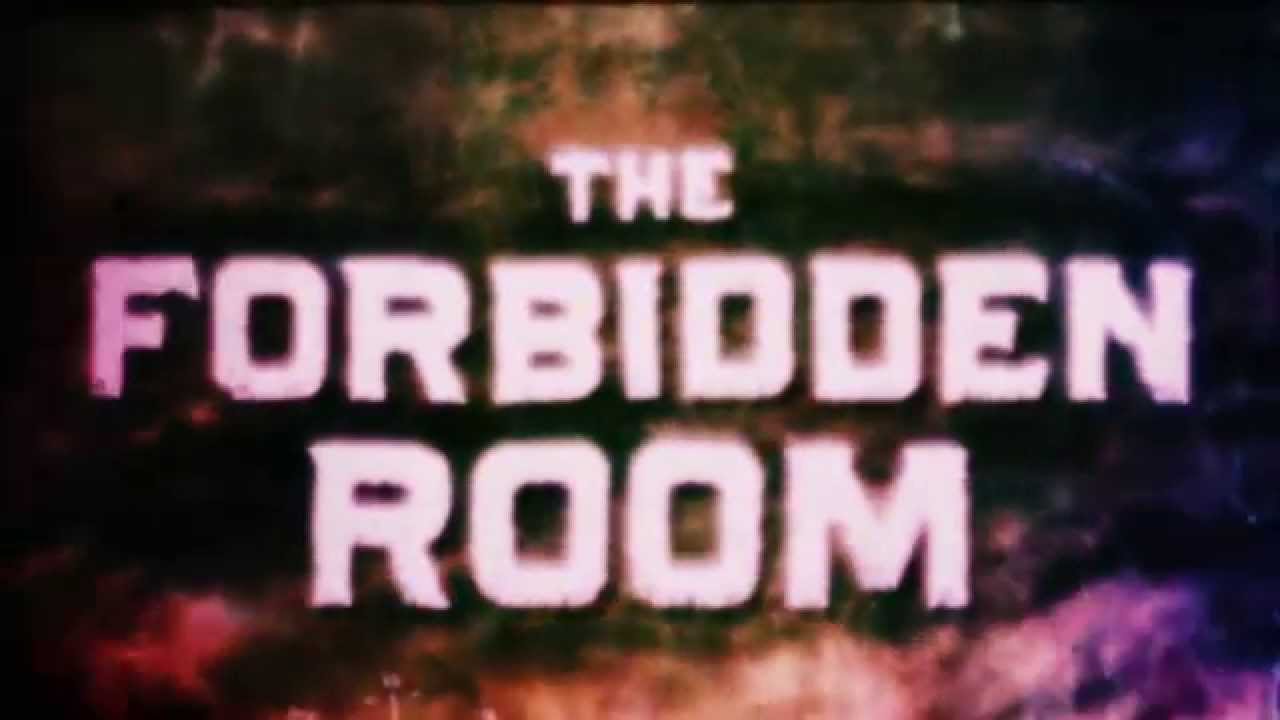 While trying to save a distressed young woman deep in the forest, a woodsman mysteriously appears to the crew of a submarine several months into its mission. His sudden presence under the sea has a profound effect on the vessel’s officers. Filmed at the Centre Georges-Pompidou in Paris and the Centre PHI in Montreal, where members of the public were allowed to explore the film’s set, The Forbidden Room is intensely destabilizing, while remaining firmly grounded in the world of multidisciplinary Canadian filmmaker Guy Maddin.

Fans will be drawn in by the film’s esoteric look and dreamy sequences, where Maddin’s camera harkens back to the earliest days of cinema, whether it is the silent films of the 1920s or German expressionism. Some viewers will be astounded by the multiplicity and irrationality of the film’s chaotic narratives, and by the backward-looking character of the piece as a whole. The wildly diverse cast of some of the biggest names in international cinema, along with the co-director (Maddin’s protégé, Evan Johnson), throw themselves wholeheartedly into the borderline -nightmarish enterprise. The film’s fractured structure, experimental form and many tributes to the dawn of cinema carry The Forbidden Room across the stormy waters of strangeness and wonderment.