FNC eXPlore: an immersive experience free for all!

A new initiatory and immersive journey into virtual reality that will present works never before seen in Montreal for free during the 45th Festival du nouveau cinema.

Since its inception in 1971, the Festival du nouveau cinéma in Montreal has put forward rising sound and sights practices from around the world. For its 45th edition, new cinema takes a new dimension inside its programming with the creation of the FNC eXPlore section, a laboratory of visual explorations. From October 8 to 15, FNC innovates once again this year by offering an initiatory and immersive journey into virtual reality that will present works never before seen in Montreal, along with analytic think tank sessions that will bring together experts from around the world.

A selection of virtual reality works along with a one day conference, free and accessible to all, are offered to the large public from Montreal and from around the world. Festivalgoers, guided in this unique discovery by the creators and a team of passionate devotees, will become more familiar with this new technology and could develop a critical approach. 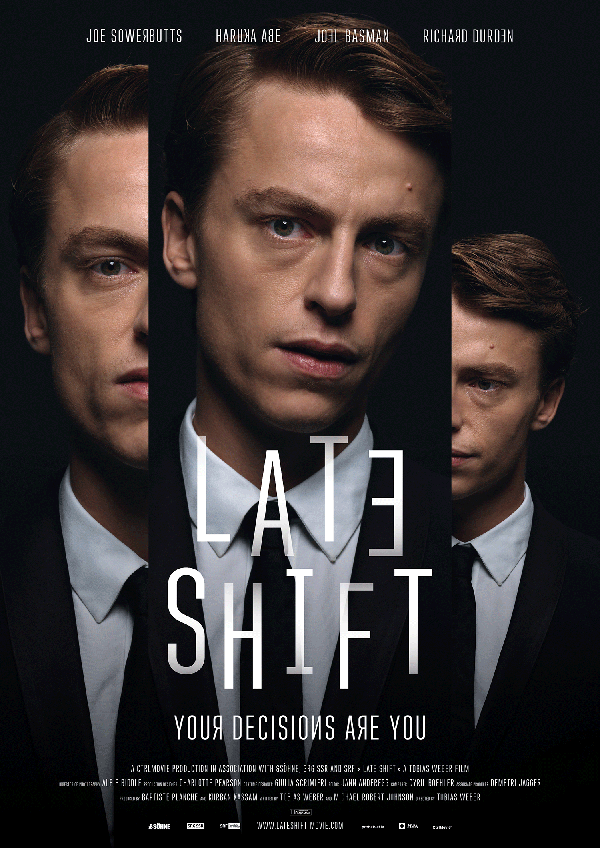 This initiative is made possible by two new partnerships, the Geneva International Film Festival Tous Écrans (Switzerland) and the Forum des images (France).

Among the selected works is LATE SHIFT by Tobias Weber, the world’s first cinematic interactive movie presented for the first time in its entirety in Canada as well as the following virtual reality experiences: 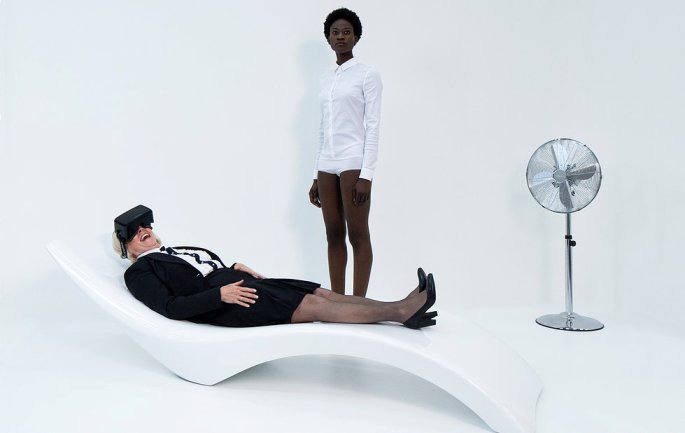 BE BOY, BE GIRL by Frederik Duerinck and Marleine van der Werf
North American Premiere - Netherlands, 2016
From one of the creators of the remarkable FAMOUTH DEATHS, official selection of the IDFA Doc Lab and Tribeca Film Institute in 2015

IN MY SHOES by Jane Gauntlett
International Premiere – United Kingdom, 2016
Official selection of the Alternate Realities section of the Sheffield Doc/Fest

THE ROSE AND I by Penrose Studios
Canadian Premiere - United States, 2016

I AM EWA by Mads Damsbo and Johan Knattrup Jensen
Premiered at the Next Pavilion at the Cannes Film Festival and official selection at the Virtual Reality bar at the Locarno Film Festival - Denmark, 2016