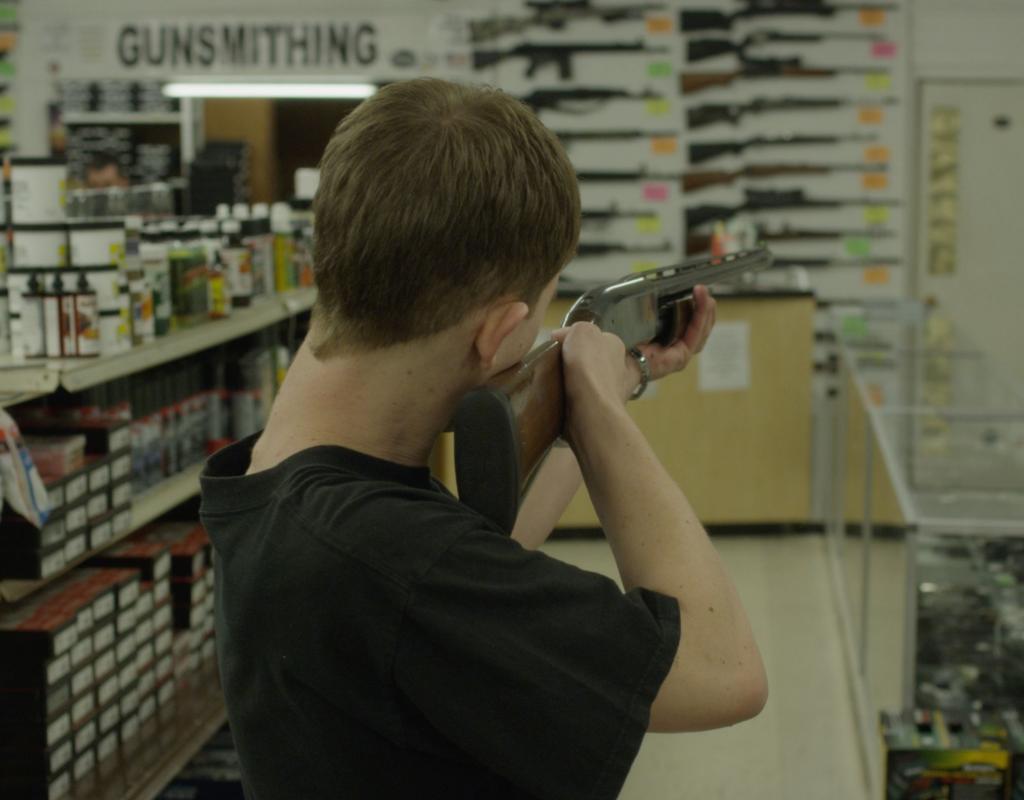 In his early 20s and the owner of a snazzy SUV, handsome Arnulfo considers the world his playground. Thearms trade he plies at his uncle’s behest makes him piles of cash. His innocent baby face attracts nary a wayward glance from border patrol agents when he moves his contraband guns from Arizona to Mexico.

Everything runs smoothly until the day Hank Harris, an ATF agent, sees through the young man’s charade. Arnulfo knows he’s about to get pinched, but finally, it is Harris who gets snared in the trap. From then on, the situation rapidly devolves into a nightmare. Mexican cinema is on fire. In its previous editions, the FNC has presented the hard- hitting Heli (2013) by Amat Escalante, the deeply moving Here and There (Louve d’or in 2012) by Antonio Mendez Esparza as well as the disturbing After Lucia (2012) by Michel Franco. For 2015, the honours for best Mexican film go to 600 Miles, a descent into hell triggered by an immature young wanna-be gangster hero. Thanks to a powerfully driven story that doesn’t miss a beat, this disturbingly realistic work (Best First Feature at the 65th Berlin International Film Festival) hits its target and keeps its audience reeling.

Gabriel Ripstein was born in Mexico City in 1972. He comes from a family of filmmakers and his background includes both the creative and the business side of film, in the studio setting and the in- dependent arena.
For the last five years, Gabriel has written several feature films, and produced feature projects for both the U.S. and Mexican markets.
Gabriel was Senior Vice President of Production for Sony Pictures’ International Motion Picture Pro- duction Group where he oversaw the studio’s feature film development and production operations in Russia, India, China, Germany, the United Kingdom, and Mexico. During his tenure at Sony, Gabriel oversaw the development and production of over 20 feature films.
Gabriel also headed Sony Pictures’ local language production operation in Mexico. There, he estab- lished relationships with local talent, developed material, and produced two feature films.
Prior to that, Gabriel was Head of Business and International Affairs for the Mexican production company Altavista Films.
Gabriel’s debut film as a feature director is 600 Miles, which he co-wrote and produced.
Gabriel holds a BA in economics and an MBA in Media and Entertainment from Columbia Business School.