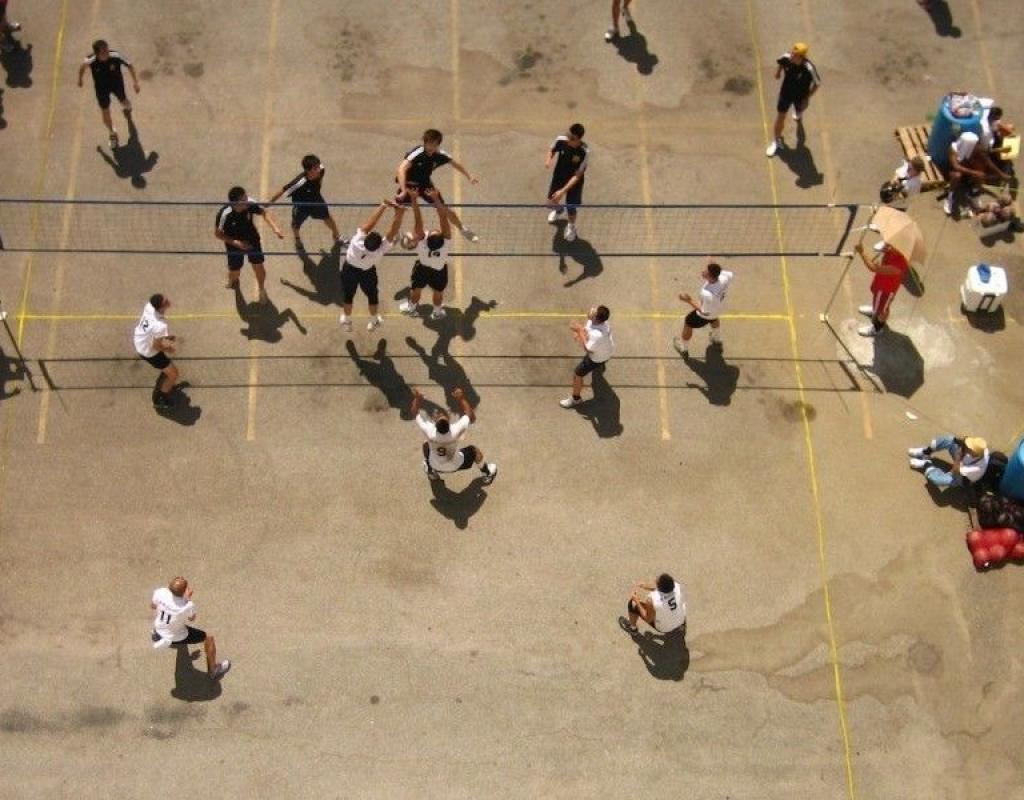 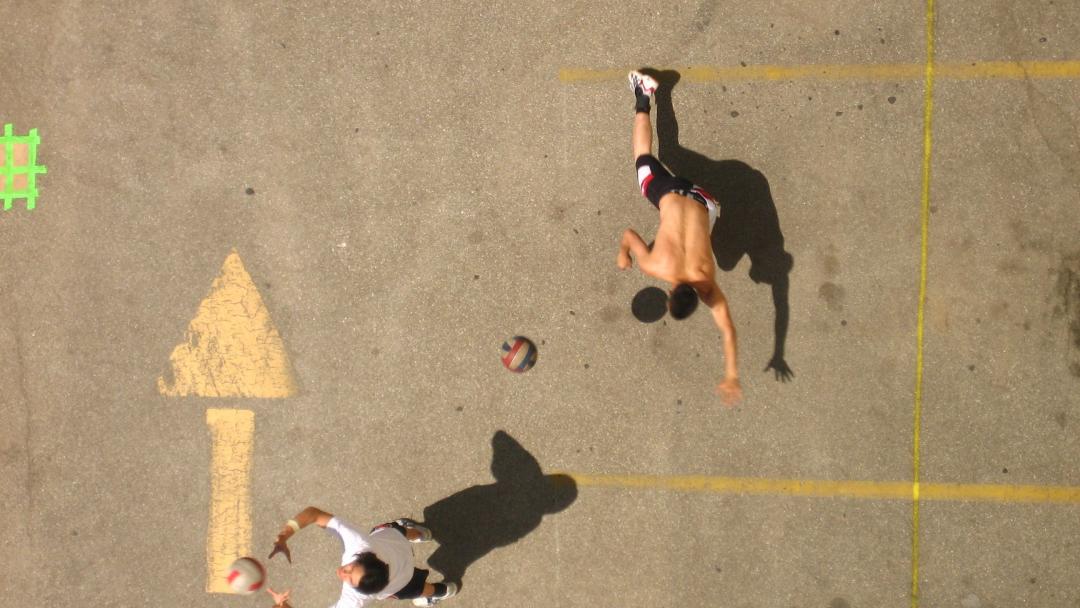 Every Labour Day weekend, there’s a huge 9-Man tournament in a large North American city. The sport, whose players are exclusively of Chinese origin, resembles volleyball only each team has nine players, who are not allowed to change position. Matches take place outdoors on an asphalt surface, leading to far more injuries than in volleyball.

Considered the Chinese-American Super Bowl, the national 9-Man tournament is also a unifying activity that helps some players reconnect with their heritage. Documentary filmmaker Ursula Liang went inside this all-male world, clearly achieving a high level of acceptance with the most avid players of a sport passed down from father to son. By looking at a game played by amateurs who are fiercely dedicated to their teams, 9-Man recalls the discrimination faced by a generation of Chinese who settled far away from their homeland